Luckily I missed the ladder and the tool box.

The event has occurred in reality. Mats is actually called something else.

I was installing electricity in my newly built garage and would quickly climb up to the attic to check a junction box, while the electrician pulled on the wire. The folding ladder did not quite reach all the way up, but no problem I thought…

I hit my back and head on the concrete floor.

When I climbed up and reached to get the last bit to the attic, the ladder disappeared. I fell backwards 2.7 meters and hit my back and head on the concrete floor. Luckily I missed the steps and the toolbox. Otherwise, it could have ended much worse.

Took in as a trauma case

When I woke up, my partner Lina and the electrician Jimmy had already called an ambulance. I was taken to the hospital as a trauma case. The examination showed that two vertebrae in the lower back had gone off, rib fractures and a suspected brain haemorrhage which was later changed to a severe concussion. I remained in the orthopaedic department for two days before I was allowed to go home under the supervision of Lina, who then worked as an assistant nurse in the department.

For the first two months after the accident, I was on sick leave and could barely move without pain relief. It was hell. Back at work, I could not lift heavy due to the pain and was forced to leave the job as a carpenter for another role within the same company. But not everyone gets that opportunity.

Live with the pain

The pain in my back is still there today, but I can live with it. I have learned never to do anything without the right protection, whether at home or work. It is not worth taking dangerous risks to save some time or money. Sick leave and constant pain cost significantly more in the long run.

Fall protection - It's this simple

There are lots of reasons to use fall protection, and all of them are good. Fall protection allows you to work safely and efficiently, and if you fall, you will survive, without severe consequences. The choice is yours, but why take a chance? Wear fall protection.

A PART OF ME WAS GONE. 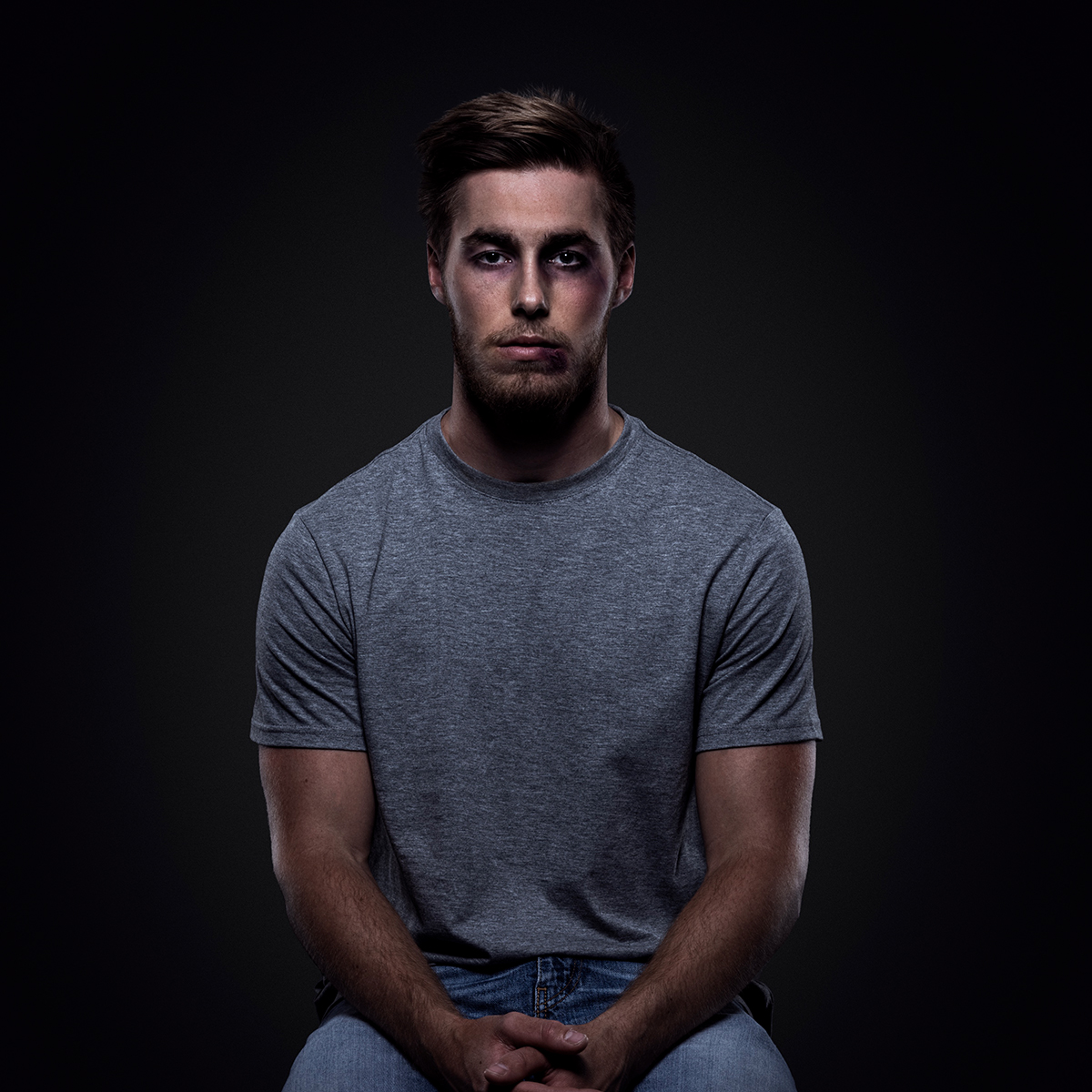 Jimmy fell 16 metres from a church roof. Read his story.

The first two months were hell! 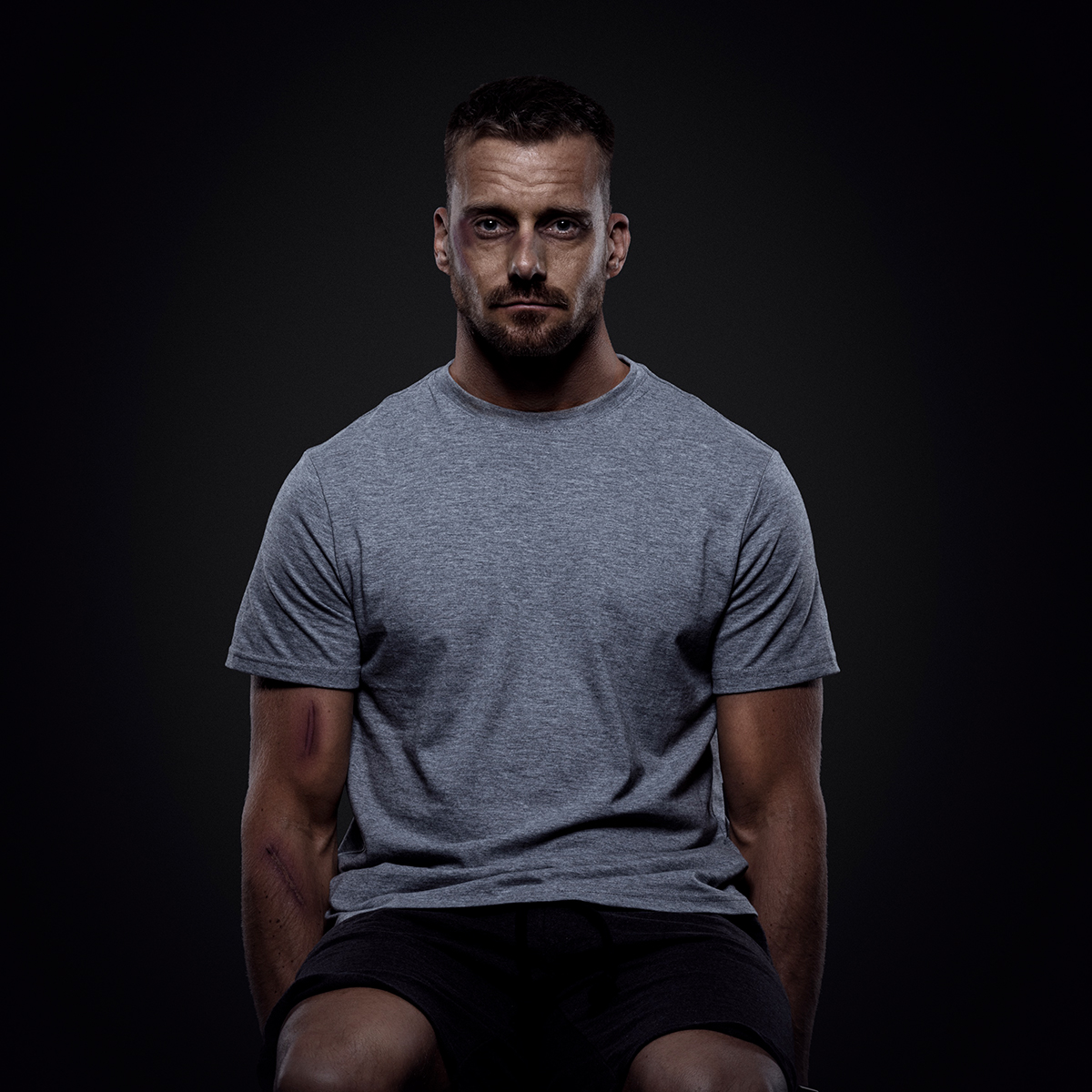 Mats were only going to climb to the attic. Read his story.

I was covered in plaster and bandages.